This edition of The Five Count featured an exclusive interview with Sebastian Bach. Sebastian is best known as the former singer for Skid Row. In addition to a successful solo career, he’s also appeared in numerous films and TV shows including Trailer Park Boys and Gilmore Girls. During the show he shared some wild stories about being on tour, discussed the success of his acting career, and expressed his interest in getting back into Skid Row. All that and more is available in his new book “18 and Life on Skid Row.”

During the rest of the show we explained how we’re able to keep up the show’s level of quality after so many years, discussed our favorite board games, tried to determine if Dustin was too ugly to be on the radio, and basically kicked-off 2017 in a great-radio fashion. It’s gonna be a great year! 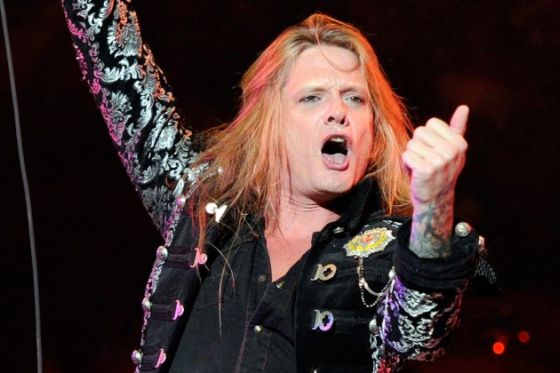