This installment of The Five Count featured an exclusive interview with actor David Rasche. David is best known for his role as the title character on the TV show Sledge Hammer! He’s also appeared in films like Cobra, Men in Black 3, and Delirious. During the show he discussed living in St. Peter, Minn. before getting into acting, why people still love Sledge Hammer! all these years later, and his upcoming film Swallow. Trust him! He knows what he’s doing!

During the rest of the show we paid tribute to The Buzzcocks’ Pete Shelley, discussed our most-painful medical experiences, and Ton explained how Facebook is spying on you through your cell phones. Don’t let that deter you from following The Five Count on Facebook though! 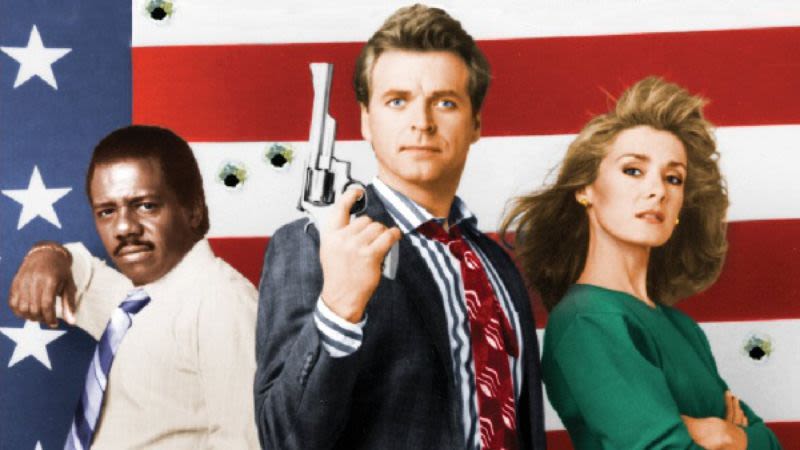