This episode of The Five Count featured an exclusive interview with Felissa Rose. Felissa is best known for her starring role as “Angela Baker” in the film Sleepaway Camp. She has also appeared in films like Zombiegeddon, Psycho Sleepover, I Was a Teenage Suicide, Dahmer vs. Gacy, and Return to Sleepaway Camp. During the show she discussed her showbiz beginnings, how the film Sleepaway Camp has affected her life, and the popularity of horror films today. Then she met us at the waterfront after the social. 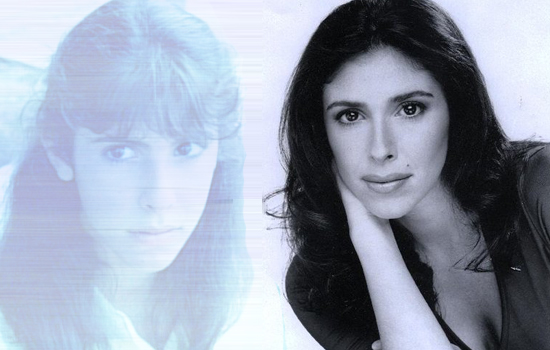