This edition of The Five Count featured an exclusive interview with actress Denise Crosby. Denise is best known for her role as “Lieutenant Tasha Yar” on the TV show Star Trek: The Next Generation. She’s also appeared in films like 48 Hours, Pet Sematary, and Jackie Brown. During the show she discussed the loyalty of Star Trek fans, being the granddaughter of Bing Crosby, appearing in Black Sabbath’s “No Stranger to Love” music video, and being part of the new season of the TV show Suits. See it now on USA Network!

During the rest of the show we spoke with Twitter Lori about Iron Maiden, discussed our favorite conspiracies theories, made plans to manufacture The Five Count breakfast cereal, and paid tribute to the late Art Neville. R.I.P. Poppa Funk! 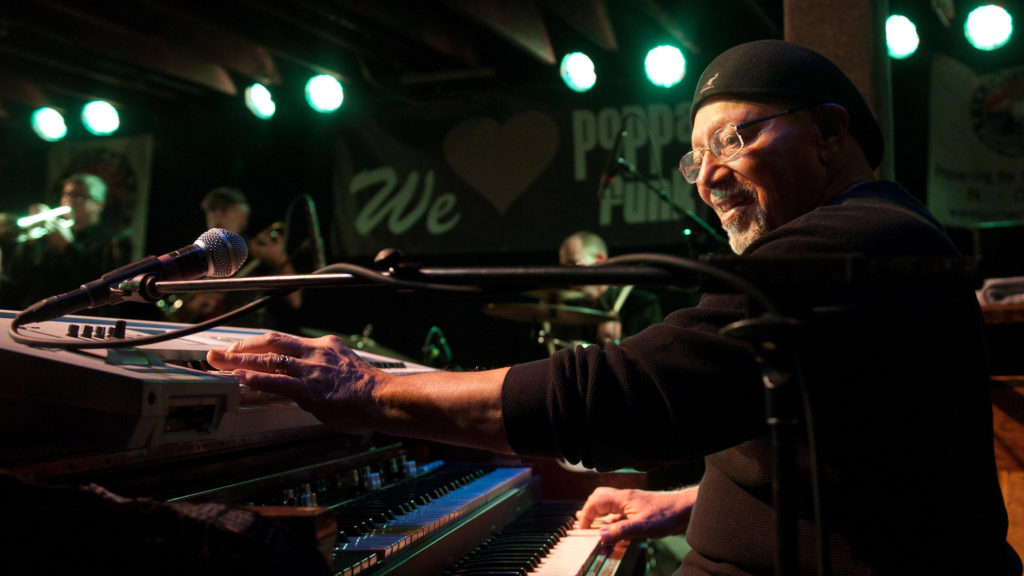