This installment of The Five Count featured an exclusive interview with actor Jake Lloyd. Jake is best known for his role as “Anakin Skywalker” in Star Wars Episode I: The Phantom Menace. He also appeared in films like Jingle All the Way, Unhook the Stars, and Madison. During the show he discussed how he would landed the part of “Anakin” in Star Wars, why he eventually decided to leave acting behind, and what it’s like being known as the father of Luke Skywalker and the son of Arnold Schwarzenegger. For a guy who winds up being Darth Vader, he was rather polite! 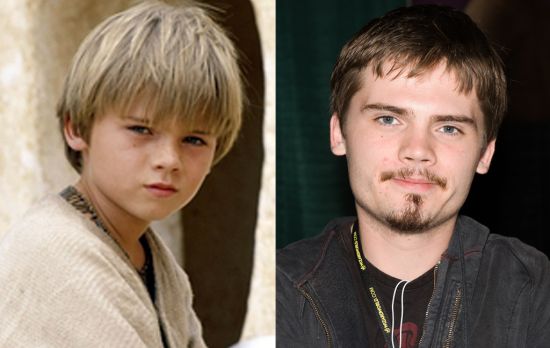