This edition of The Five Count featured exclusive interviews with two heavy metal heavyweights. First up, we were joined by Wayne Static. Wayne is best known as the founder, guitarist, and vocalist for the band Static-X. Known for songs like Push It, Black And White, and Bled For Days, Static-X also created the “Evil Disco” music genre. During the show he discussed how “Evil Disco” was created, the trials and tribulations of Static-X, and his recent collaborations with guys like DMC and Bobby Brown. It was enough metal to make Satan blush!

We were also joined by Dez Fafara. Dez is best known as the founder and singer for the band Coal Chamber. In addition to that, he’s also the founder and singer for the band DevilDriver. During the show he discussed his early days in the metal scene, his relationship with Ozzy Osbourne, and how he manages to front Coal Chamber and DevilDriver at the same time. We also gave away tickets to see Devildriver at Mill City Nights in Minneapolis. Rock! 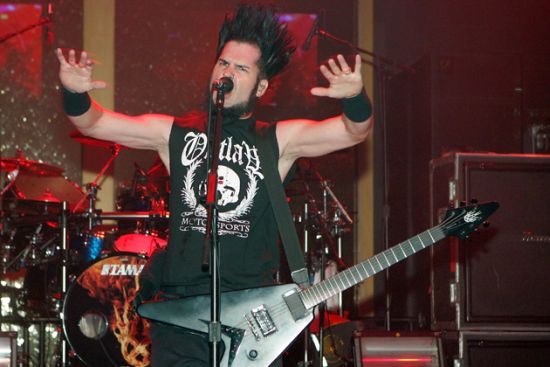 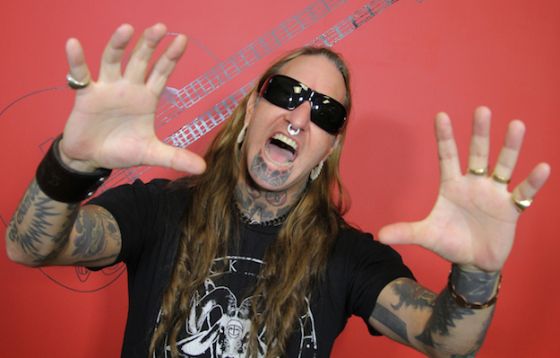