This installment of The Five Count featured exclusive interviews with two rock mainstays. First we were joined by singer Dave Bickler. Dave is best known as the former singer for the band Survivor. He provided the vocals for hits like Eye of the Tiger, American Heartbeat, and Poor Man’s Son. During the show he discussed how Survivor was approached by Sylvester Stallone to work on the Rocky III Soundtrack, being the voice of the “Real Men of Genius” ads for Bud Light, and the release of his new solo album Darklight. Get your copy today!

Next we were joined by guitarist Michael Schenker. Michael is best known as the former guitarist for the band UFO. He’s also a former member of The Scorpions, Ratt, and The Michael Schenker Group. During the show he discussed the recording of the new Michael Schenker Fest album, what it’s like working with four different singers on stage, and why he shows no signs of slowing down. Catch Michael Schenker performing in a town near you!

During the rest of the show we talked about our favorite Happy Hardcore Miami Booty Bass songs, bragged about our Patreon-exclusive WrestleMania 35 roundtable, and discussed the 25th anniversary of the death of Kurt Cobain. Somehow, it turned into a story about Ton’s mastery of air hockey! 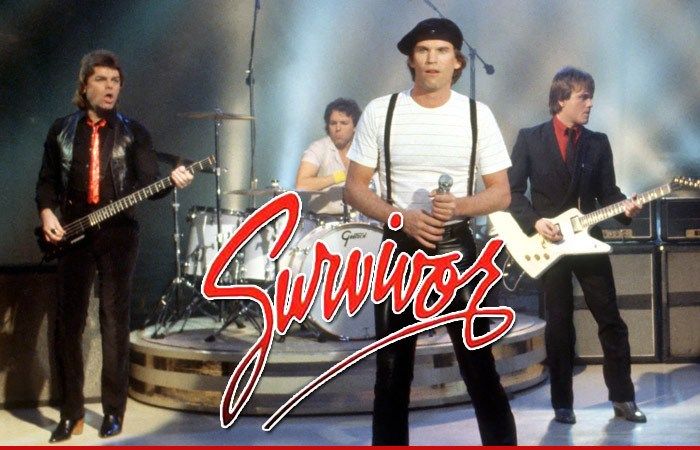 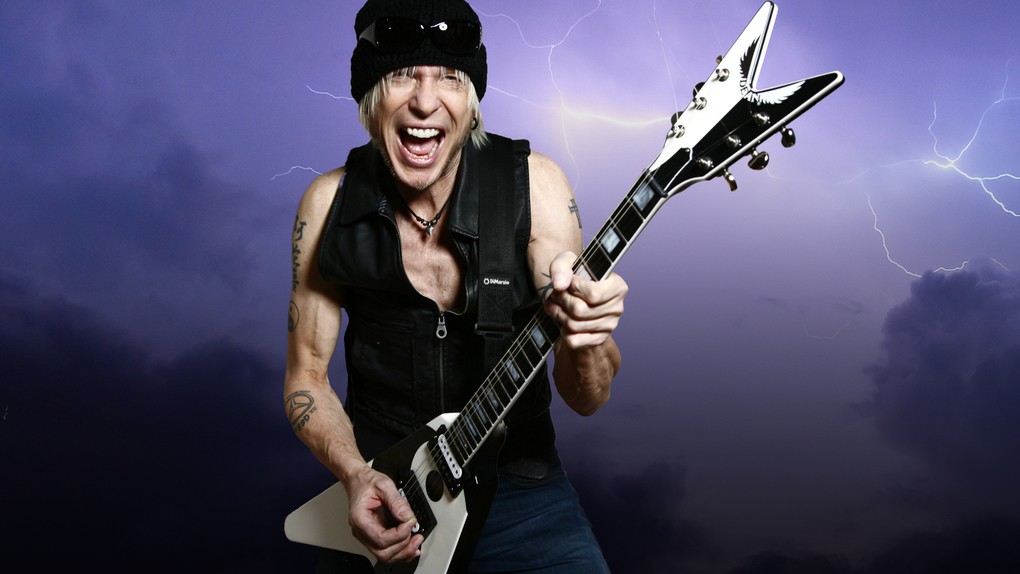