This special Father’s Day edition of The Five Count featured an exclusive interview with actor and fitness guru Billy Blanks. Billy is best known as the creator of the fitness program Tae Bo. He’s also appeared in films like Tango & Cash, The Last Boy Scout, Bloodfist and Lionheart. During the show he discussed how he developed Tae Bo, his memories of working with “Rowdy” Roddy Piper on the film Back in Action, and his desire to continue branching out with different acting roles. Schedule a private workout with Billy Blanks right now!

During the rest of the show we explained why people should have more body hair, Ton bragged about his VHS collection, and we played all sorts of songs for your dad. Happy Father’s Day! 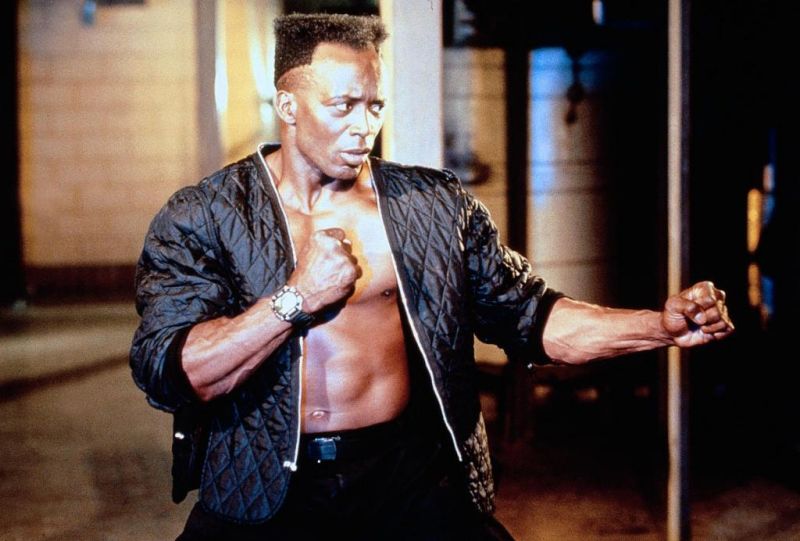 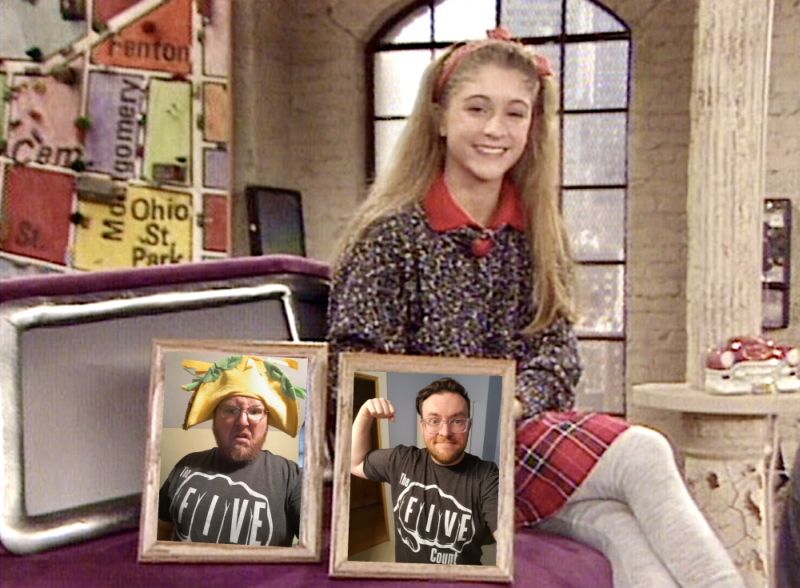