This edition of The Five Count featured exclusive interviews with two Hollywood starlets. First we were joined by actress Mandy Ingber. Mandy is best known for her role as “Polly” in the film Teen Witch. She’s also appeared on TV shows like Cheers, The Tortellis and The Wonder Years. During the show she discussed still being recognized as “Polly” all these years later, her transition from actress to yoga instructor, and her yoga program Yogalosophy. Top that!

Next we were joined by actress Elisa Donovan. Elisa is best known for her role as “Amber Mariens” in the film Clueless. She’s also appeared in films like 10 Things I Hate About You, A Night at the Roxbury, and TV shows like In Gayle We Trust, Beverly Hills, 90210 and Sabrina, the Teenage Witch. During the show she discussed the popularity of the film Clueless, her upcoming transition to directing films, and her new book “Wake Me When You Leave.” Get your copy today!

During the rest of the show we discussed our favorite pro wrestling tag teams, Ton explained the effect he has on the girls who work at the local Dairy Queen, and Dustin bragged about recently receiving every episode of the TV show Fishmasters. Let’s fish! 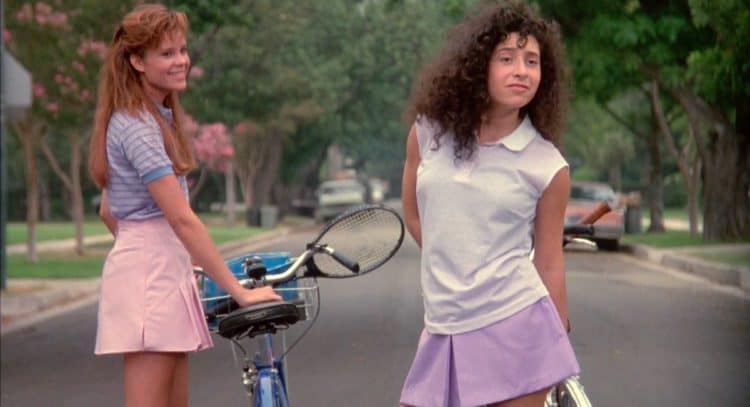 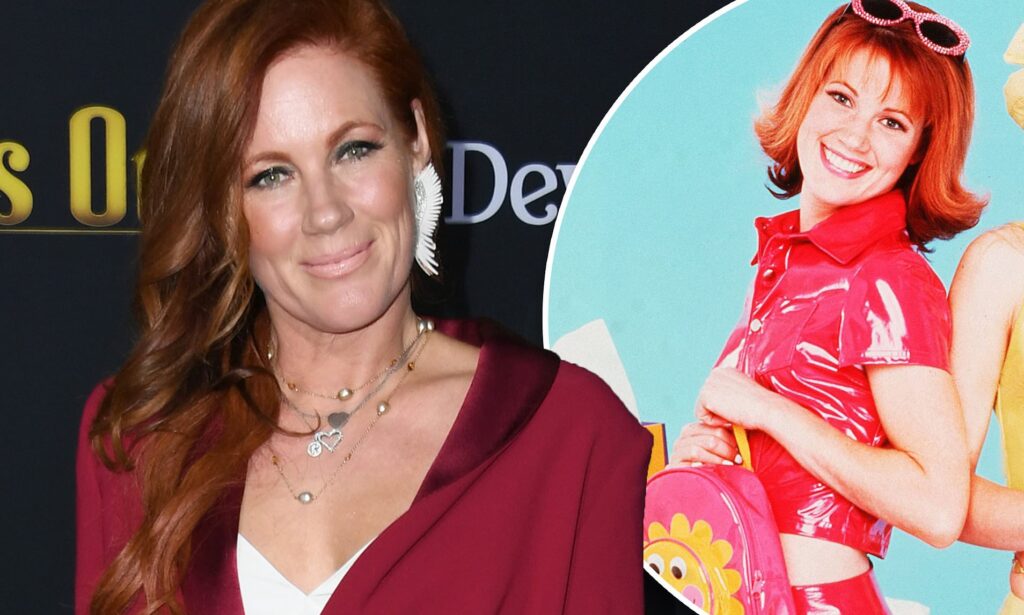