Next we were joined by the one and only Pat Fraley. Pat is best known as the voices of “Krang”, “Casey Jones”, and “Baxter Stockman” in the original Teenage Mutant Ninja Turtles cartoon. He also worked on shows like G.I. Joe: A Real American Hero, Garfield and Friends, Hulk Hogan’s Rock ‘n’ Wrestling, TaleSpin, DuckTales, and many more. During the show he discussed his early days as a voice-actor in Australia, the various voice techniques he uses for his characters, and the classes he’s teaching now to the new generation of voice-over actors. It was another tubular episode of The Five Count! Cowubunga! 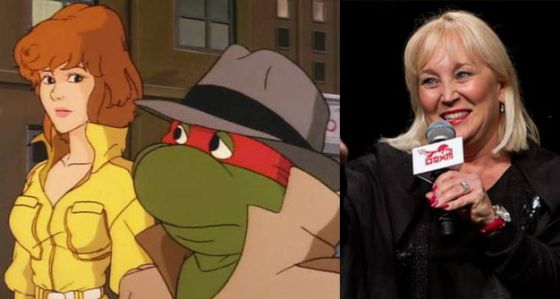 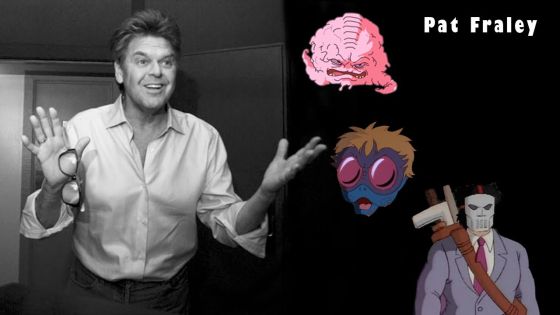