This edition of The Five Count featured an exclusive interview with drummer Ric Lee. Ric is best known as the drummer for the band Ten Years After. Known for hits like Love Like a Man, Baby Won’t You Let Me Rock ‘n Roll You and I’d Love to Change the World, Ten Years After has been making music for more than 55 years. During the show he discussed the latest Ten Years After album finally being released in The States, what it was like playing at Woodstock, and his new book “From Headstocks to Woodstock.” Get your copy now! 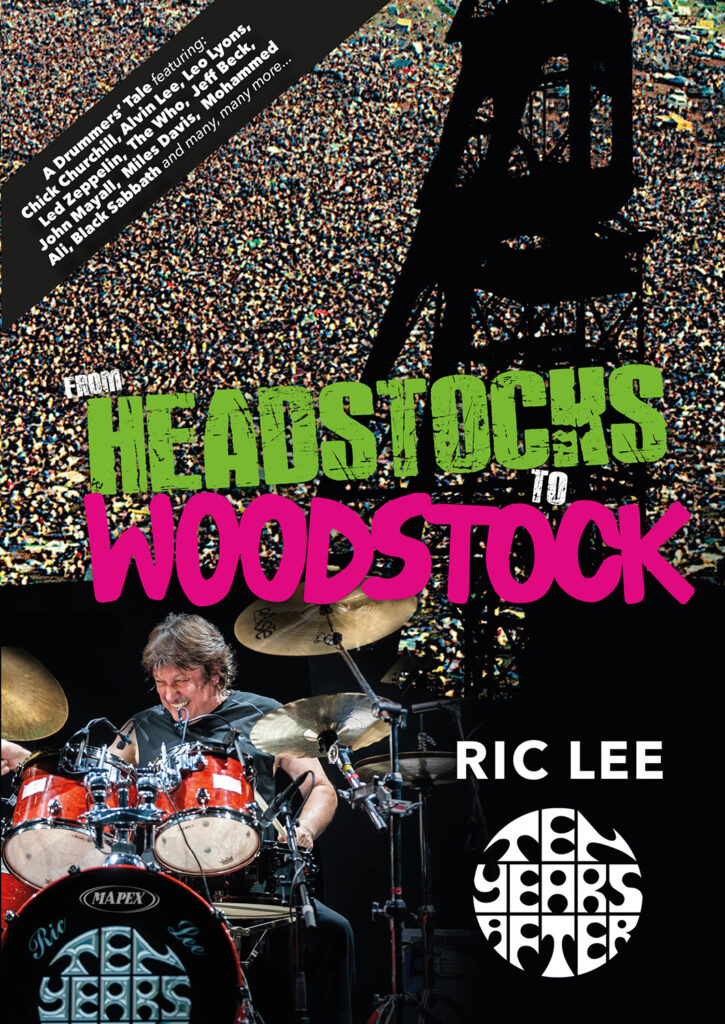 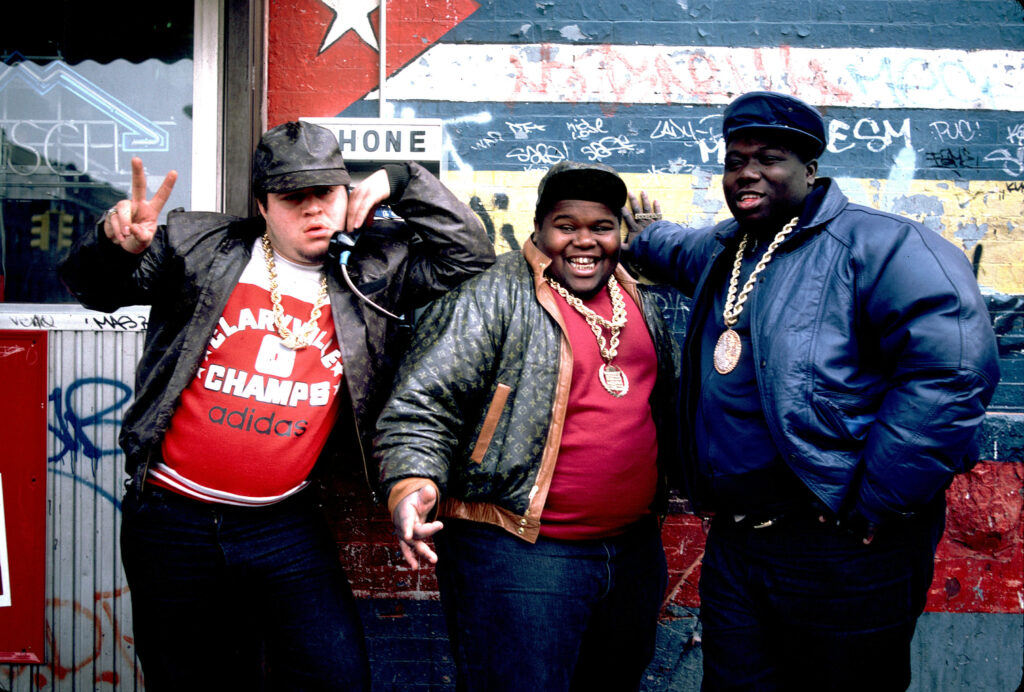