An Evening With The Beverly Hillbillies’ Max Baer Jr…

This edition of The Five Count featured an exclusive interview with Max Baer Jr. Max is best known for his role as “Jethro Bodine” from the TV show The Beverly Hillbillies. Besides appearing in 270+ episodes of The Hillbillies, he also appeared in TV shows like Maverick, Hawaiian Eye, Cheyenne, and 77 Sunset Strip. During the show he discussed why he didn’t follow his father’s footsteps into the boxing ring, his memories of portraying “Jethro” for so many years, and the unfortunate fact that he’s the last-surviving Hillbillies cast member. We stuffed ourselves with vittles and hung on his every word! Ya’ll listen now, ya hear! 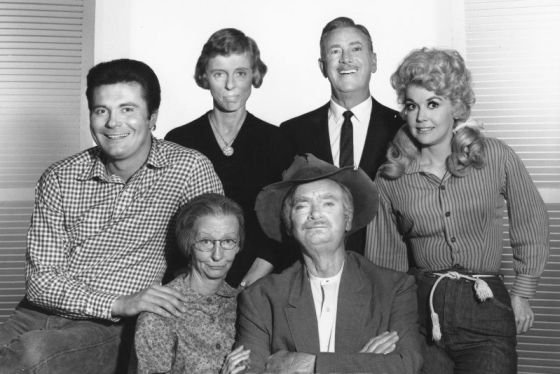