An Evening With The Cranberries’ Dolores O’Riordan & Noel Hogan…

This episode of The Five Count featured an exclusive interview with Dolores O’Riordan and Noel Hogan. Dolores and Noel are best known as the lead singer and guitarist, respectively, for the band The Cranberries. Known for hits like Linger, Zombie, and Ode to My Family, The Cranberries have been together for nearly 30 years. During the show they discussed the early days of the band, finding success in the U.S. as an Irish band, and their new album Something Else. Watch for them on tour!

During the rest of the show we argued over the results of our recent root beer tasting contest, discussed which bands were the most disappointing to see live, explained the pros and cons of Chairry versus Dog Chair, and finally tried to put to rest the rumor that we’re behind the True Punks Do Electro. It’s an ugly rumor that keeps resurfacing every few years. 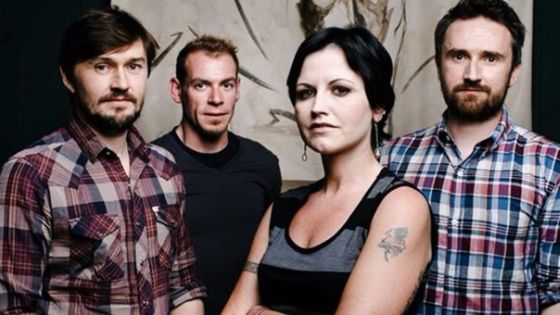