An Evening With The Dead Milkmen’s Joe Jack Talcum…

This installment of The Five Count featured an exclusive interview with Joe Jack Talcum. Joe Jack is the guitarist, vocalist, and founder of the band The Dead Milkmen. He’s also played with numerous groups including The Town Managers, Touch Me Zoo, and The Low Budgets. During the show he discussed the origins of The Dead Milkmen, life on the road as a struggling musician, and gave us the details of the new Dead Milkmen album The King in Yellow. Get your copy now! 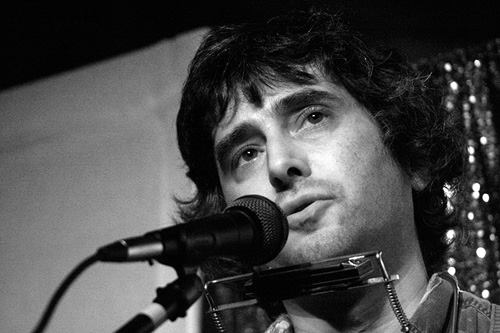