An Evening With The Expendables’ Terry Crews…

This edition of The Five Count featured an exclusive interview with actor Terry Crews. Terry is perhaps best known for his role as “Hale Caesar” in all three of The Expendables films. He also appeared in films like The 6th Day, Friday After Next, White Chicks, Bridesmaids, and TV shows like Arrested Development, Everybody Hates Chris, and Brooklyn Nine-Nine. During the show he discussed his ability to pull-off both comedy and action roles, portraying “Herbert Love” on Arrested Development, and his new TV show World’s Funniest Fails. He still remains Ton’s favorite actor!

During the rest of the show we talked about monster trucks, discussed which Brady Bunch girl we would take to prom, dissected Inspector Gadget’s family tree, and Ton voiced his displeasure for Saturday Night Live and the band Phish. That’s just a sample of the hard-hitting journalism you’ve come to expect from The Five Count! 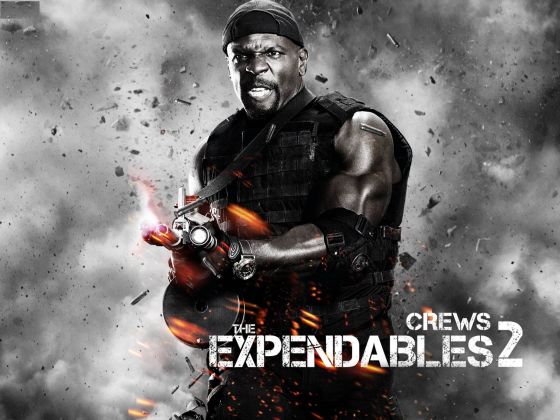