An Evening With The Jackson 5’s Tito Jackson…

This edition of The Five Count featured an exclusive interview with Tito Jackson. Tito is best known as a founding-member of the groups The Jackson 5 and The Jacksons. He’s also a member of the Rock and Roll Hall of Fame and the Vocal Group Hall of Fame. During the show he discussed his new album Tito Time, his thoughts on recording with real musicians versus digital, and thanked all his fans for the continued support over the years. It was Tito time indeed! 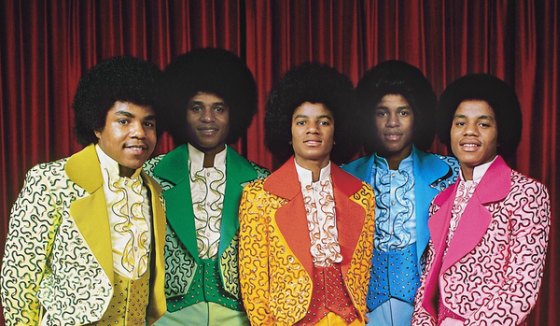