An Evening With The Karate Kid’s Martin Kove…

This episode of The Five Count featured an exclusive interview with actor Martin Kove. Martin is best known for his role as “Sensei John Kreese” in The Karate Kid film series and the TV show Cobra Kai. He also appeared in films like The Last House on the Left, Death Race 2000, Rambo: First Blood Part II and TV shows like Cagney & Lacey, The Goldbergs, and Gunsmoke. During the show he discussed bringing back “John Kreese” for Cobra Kai, working with Quentin Tarantino on the film Once Upon a Time in Hollywood, and his upcoming appearance at GalaxyCon Minneapolis. Get your tickets now and meet Martin Kove!

During the rest of the show we played our favorite Karate Kid tunes, discussed which obscure ‘80s horror films should be remade, and Ton explained his recent addiction to the Call of Duty mobile app. It may be time for an intervention! 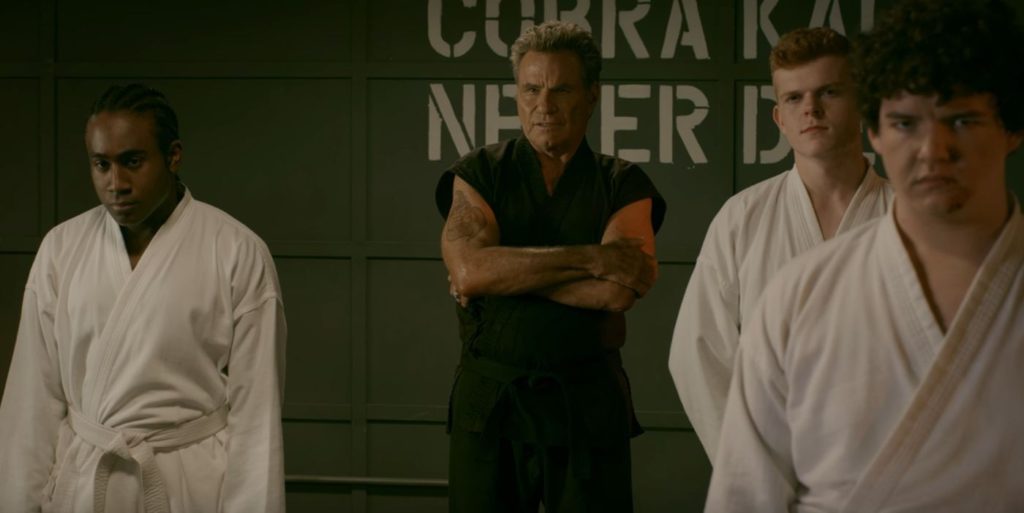