An Evening With The Minutemen’s Mike Watt…

This edition of The Five Count featured an exclusive interview with Mike Watt. Mike is best known as the founder, bassist, and singer for the band The Minutemen. He was also a member of bands like fIREHOSE, Dos, Banyan, and Iggy & The Stooges. During the show he discussed the early part of his career with D. Boon and The Minutemen, why changes in today’s music industry aren’t so bad, and talked about his new band Il Sogno del Marinaio. He’s truly a humble legend! 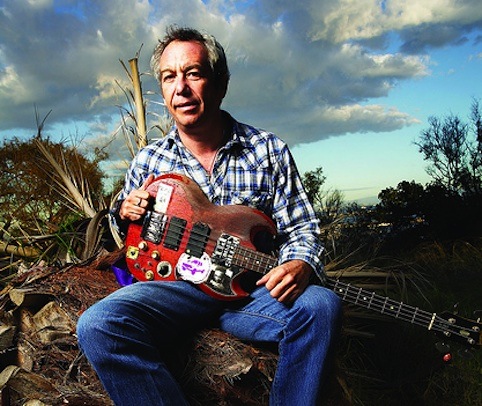