An Evening With The Misfits’ Michale Graves…

This edition of The Five Count featured an exclusive interview with Michale Graves. Michale is best known as the former singer for The Misfits. In addition to performing on albums like American Psycho and Famous Monsters, he’s also released numerous solo albums. During the show he discussed his days with The Misfits, his thoughts on being involved in World Championship Wrestling in the late ’90s, and the solo records he’s working on now. It seems like he’s always releasing something!

During the rest of the show we gave the listeners advice on how to make their prom nights magical, discussed who we would like to see put on U.S. currency, let babies scream into the mics, and gave away tickets to the Minneapolis Wizard World Comic Con for May 6-8. We hit that perfect beat, boy! 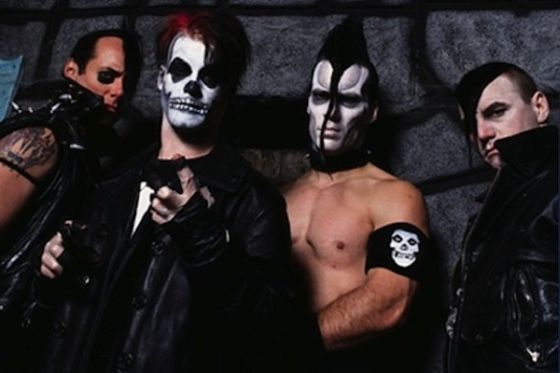 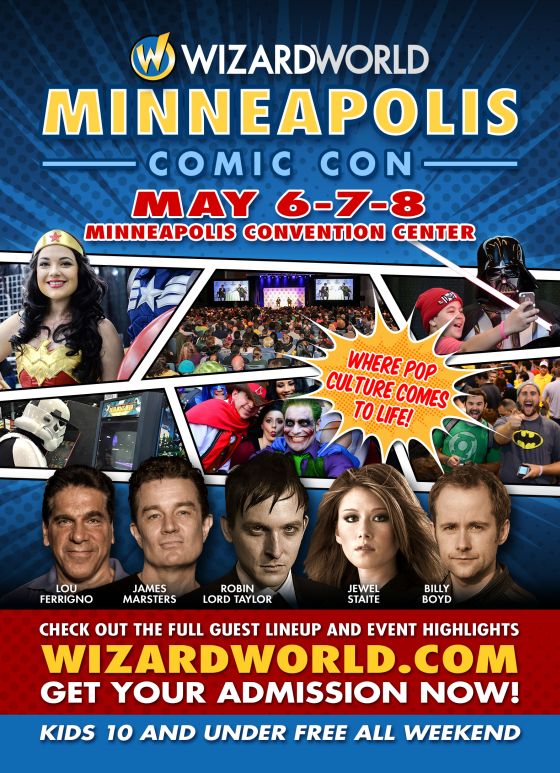