An Evening With The Monkees’ Micky Dolenz…

May 6, 2017 admin Actors, Audio Posts, Celebrity Interviews, Musicians 02:00:28 Comments Off on An Evening With The Monkees’ Micky Dolenz…

This installment of The Five Count featured an exclusive interview with Micky Dolenz. Micky is best known as the drummer and singer of The Monkees. In addition to the hit TV show The Monkees, the band is also known for hits like I’m a Believer, Last Train to Clarksville, Pleasant Valley Sunday, and Daydream Believer. During the show he discussed hoe he became a member of The Monkees, the steps they had to take to get control of their own music, and his acting and voice-over career. You can meet Micky at the Wizard World Comic Con in Minneapolis this weekend! We are now believers!

During the rest of the show we discussed our favorite toys that utilized slime/ooze, set up a GoFundMe page so Ton can ride a Harley on the moon, fantasized about the band Manowar playing big band music, and rejoiced in Ton’s new glasses. He now looks like Clark Griswold! 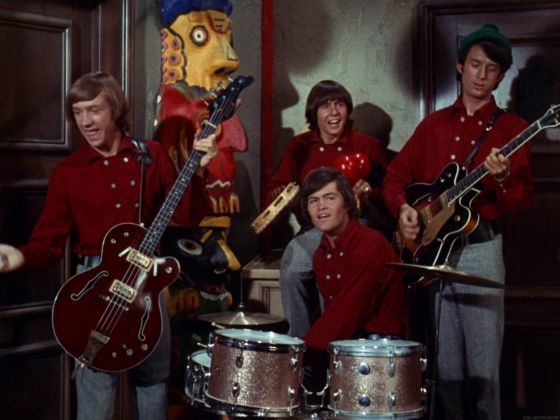