An Evening With The Simpsons’ Mike Reiss…

This episode of The Five Count featured an exclusive interview with Mike Reiss. Mike is best known as a longtime writer and producer for the TV show The Simpsons. He’s also written for shows like ALF, It’s Garry Shandling’s Show, The Tonight Show Starring Johnny Carson, and co-created The Critic. During the show he discussed the longevity of The Simpsons, what it’s like behind the scenes when writing the show, and his new book “Springfield Confidential: Jokes, Secrets, and Outright Lies from a Lifetime Writing for The Simpsons.” Find it at a bookstore near you!

During the rest of the show we argued the pros and cons of the fanny pack making a comeback, spoke with local celebrity Stunt Monkey about Harley Davidson moving production overseas, discussed the tips and tricks of competitive hot dog eating, and did The Bartman! Whoa, mama! 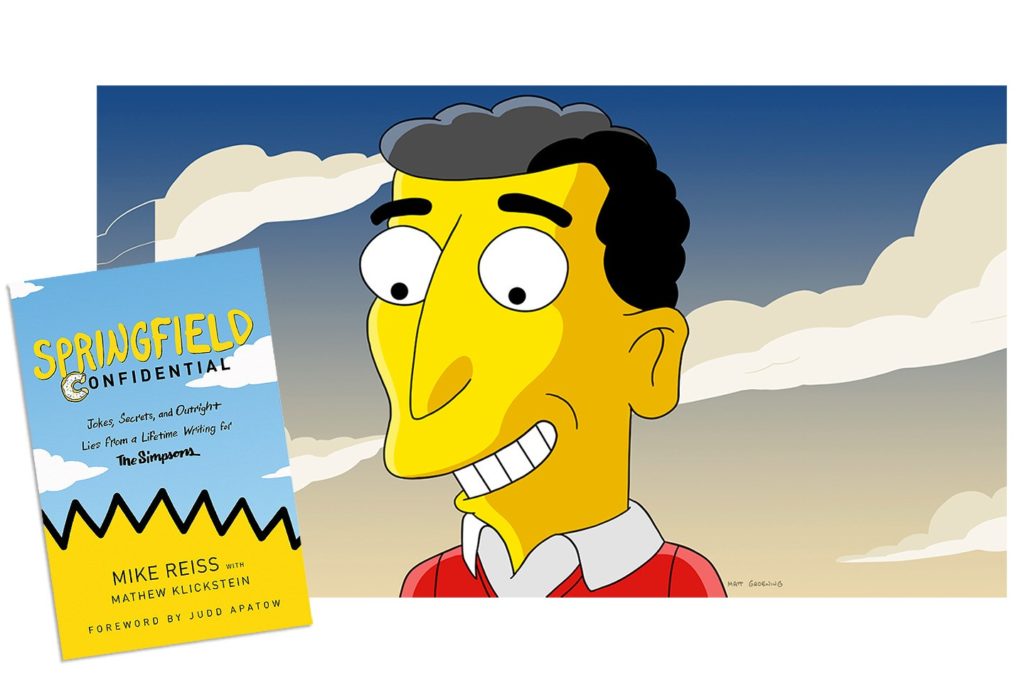