An Evening With The Stray Cats’ Slim Jim Phantom…

This installment of The Five Count featured an exclusive interview with Slim Jim Phantom. Slim Jim is best known as the drummer for the rockabilly band The Stray Cats. He’s also played with the likes of Earl Slick, Jerry Lee Lewis, Gilby Clarke, and Lemmy Kilmister. During the show he discussed the success of The Stray Cats, his friendship with Lemmy, his new book “A Stray Cat Struts”, and the possibility of a Stray Cats reunion. He rocked the town inside out!

During the rest of the show we discussed the possibility of releasing Five Count vinyl, developed a fool-proof plan for winning the Mankato Marathon, explained why the flugelhorn is our favorite instrument, Ton announced he and his wife have a bun in the oven, and we gave away tickets to WWE Monday Night Raw on Oct. 24 at Target Center in Minneapolis. Wrestling and rockabilly, together at last! 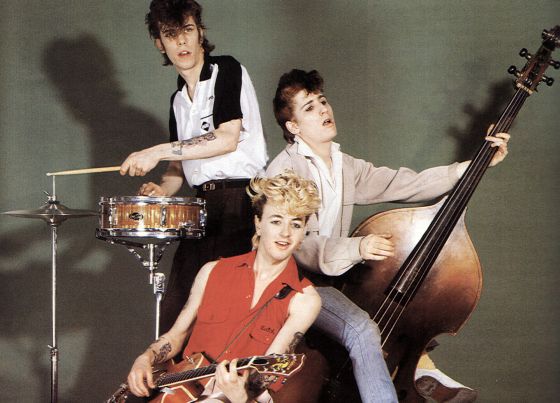 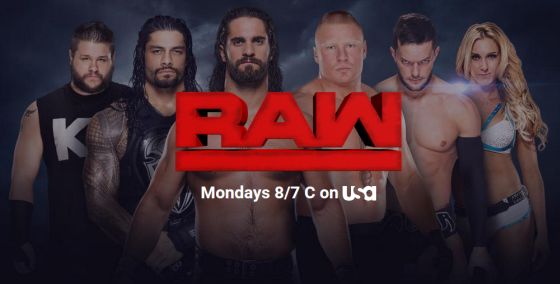