An Evening With The Young Rascals’ Felix Cavaliere…

This installment of The Five Count featured an exclusive interview with Felix Cavaliere. Felix is best known as a member of the band The Young Rascals. Known for hits like Good Lovin’, Groovin’, People Got to Be Free and A Beautiful Morning, The Young Rascals are also members of the Rock and Roll Hall of Fame. During the show he discussed starting out as a classic pianist, the impact The Rascals had on the culture in the late ’60s, and his new version of “The Rascals” featuring original member Gene Cornish. It was a beautiful evening!

During the rest of the show we discussed ways to make friends in the men’s room, paid tribute to Pantera’s Vinnie Paul and pro wrestling legend Big Van Vader, and gave away tickets to see Dua Lipa at The Armory in Minneapolis. WDGAF! 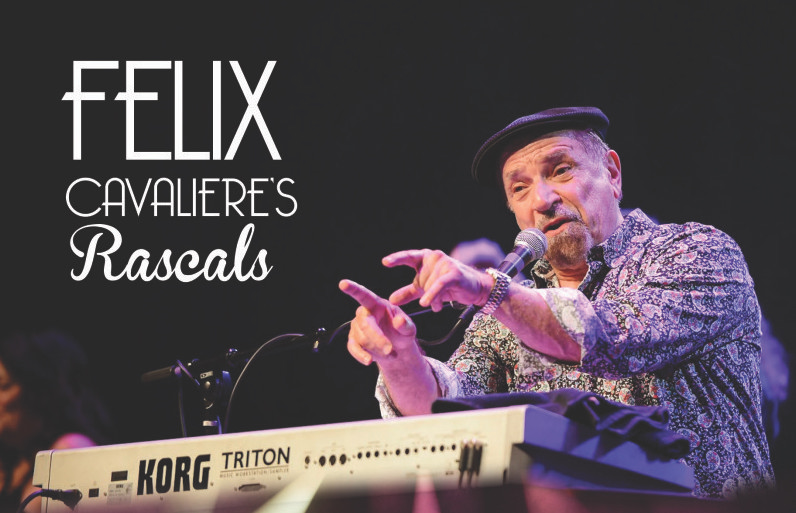 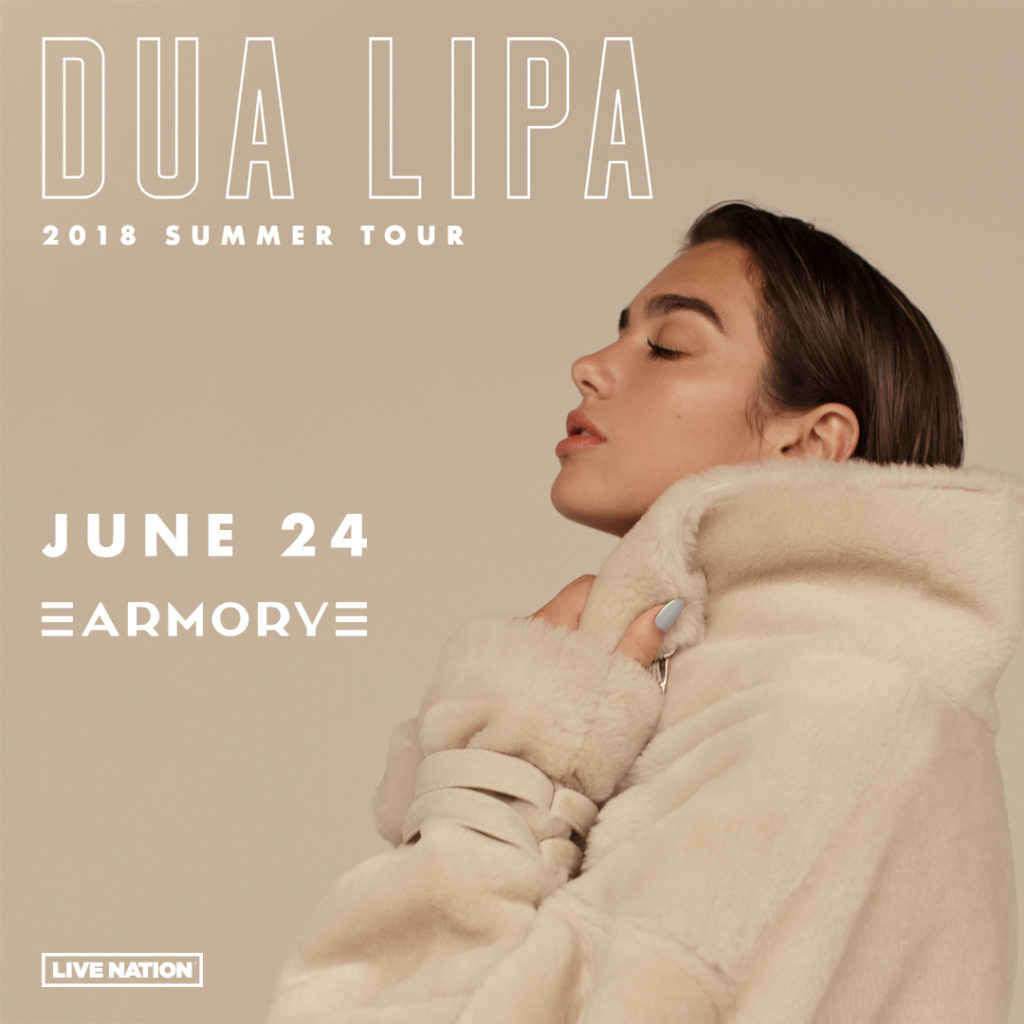 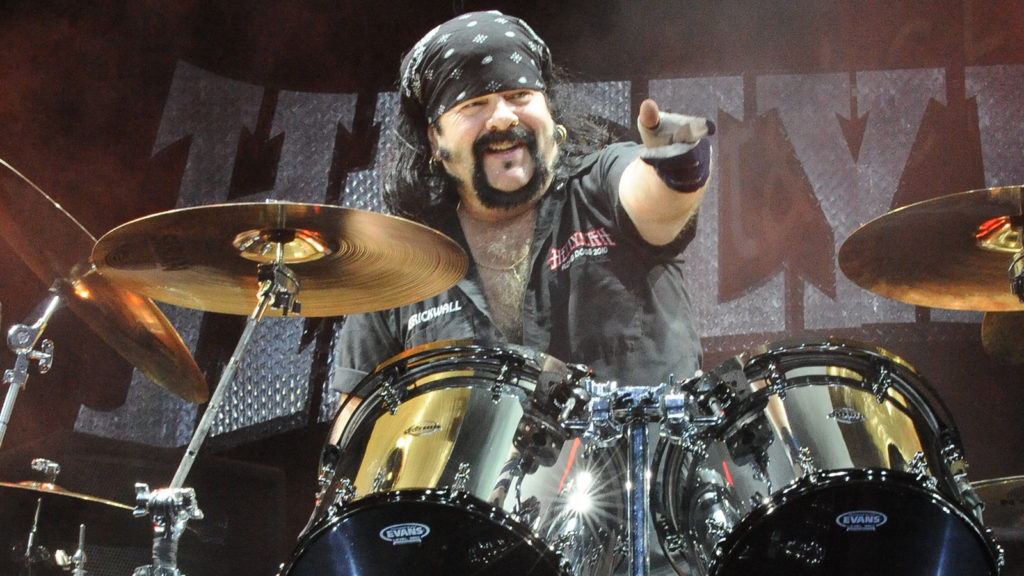 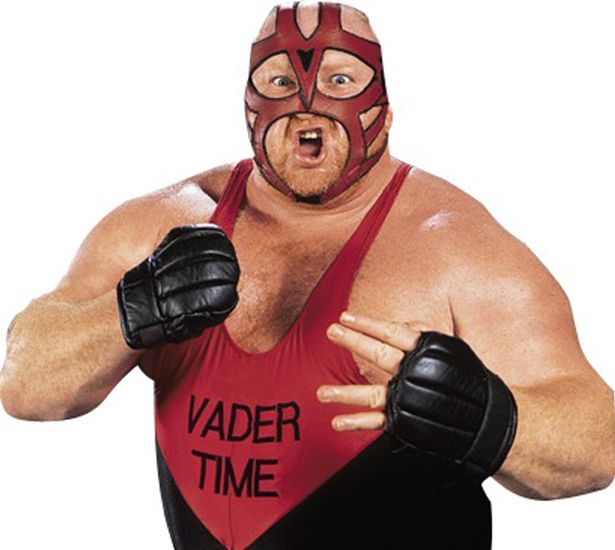