An Evening With They Might Be Giants’ John Flansburgh…

April 11, 2015 admin Audio Posts, Celebrity Interviews, Musicians 02:02:10 Comments Off on An Evening With They Might Be Giants’ John Flansburgh…

This episode of The Five Count featured an exclusive interview with John Flansburgh. John is best known as one-half of the rock band They Might Be Giants. Known for songs like Birdhouse in Your Soul, Ana Ng, Istanbul (Not Constantinople), and Boss of Me, TMBG have been performing and releasing albums regularly since 1982. During the show he explained TMBG’s new “Dial-A-Song” project, discussed the legal intricacies of music plagiarism lawsuits, and told us the secrets of how TMBG has stayed together for so long. It’s a similar story to how long The Five Count has stayed together! See them live on Apr. 18 at First Avenue in Minneapolis. 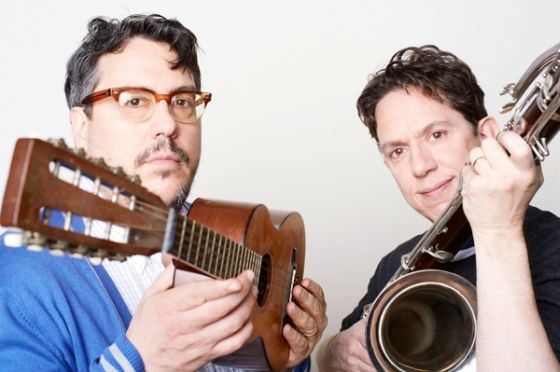