An Evening With Tiffany…

This edition of The Five Count featured an exclusive interview with singer Tiffany. Tiffany is best known for hits like I Saw Him Standing There, Could’ve Been, and I Think We’re Alone Now. She’s also appeared in numerous films including Necrosis, The Asylum, and Mega Python vs. Gatoroid. During the show she discussed her early years touring the shopping malls, dealing with huge success at an early age, her acting career, and her latest album A Million Miles. It’s available now on iTunes!

During the rest of the show we discussed all the strange things in Ton’s basement, argued with a caller about hot dish made with Susan B. Anthony coins, mourned the loss of Radio Raheem, and decided which items would go on our Mt. Rushmore of condiments. Ton really enjoys sauerkraut! 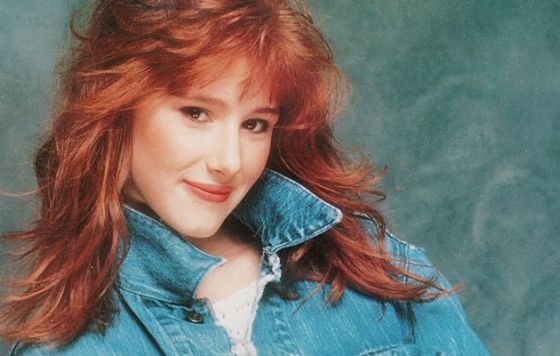