This episode of The Five Count featured an interview with Amelia Rose Blaire. Amelia is best known for her role as “Willa Burrell” on HBO’s True Blood. She has also appeared in TV shows like Royal Pains, Grimm, and Law & Order: Special Victims Unit. During the show she discussed how she started acting, her experiences on the set of True Blood, and what we can expect from the final season of the show. It was an interview we could really sink our teeth into!

If that wasn’t enough, we also spoke with Brooklyn sensation Swampboots about his new music, shared a spooky story about Dracula, and battled various (and hilarious) technical issues. It’s always non-stop laughs on The Five Count. Our sides are aching! 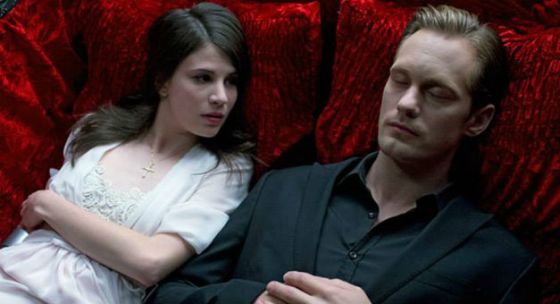