An Evening With Vixen’s Janet Gardner…

This edition of The Five Count featured an exclusive interview with Janet Gardner. Janet is best known as the singer and guitarist for the band Vixen. Known for songs like Love Made Me, Cryin’, and Edge of a Broken Heart, Vixen has been making albums since 1988. During the show she discussed the early days of Vixen, her memories of appearing in the film Hardbodies, and Vixen’s new album Live Fire. It’s available now on Rat Pak Records!

During the rest of the show we discussed our favorite Danny DeVito acting roles, shared our favorite Mankato club memories, paid tribute to pro wrestler Nikolai Volkoff, and helped a man from Montgomery pick up women by impressing them with his canning skills. His specialty was stewed tomatoes! 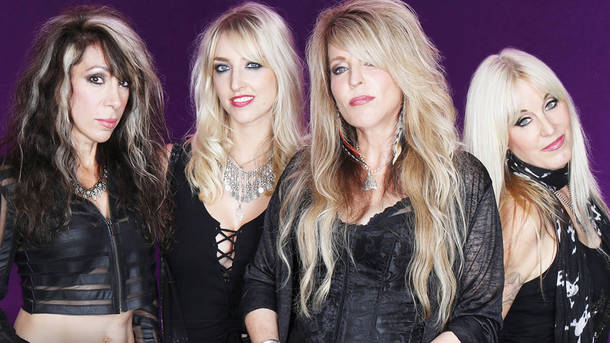