An Evening With “Weird Al” Yankovic…

This installment of The Five Count featured an exclusive interview with “Weird Al” Yankovic. With a career spanning nearly four decades, “Weird Al”  is the top-selling comedy recording artist of all time. He’s also the star of the film UHF and the TV show The Weird Al Show. During the show he shared stories about his first years in the music business, his relationship with Prince, appearing on Wheel of Fortune with James Brown and Little Richard, and what the future holds for his music. It was the weirdest show of the year!

During the rest of the show we argued about can koozies and baked cupcakes with Ton’s chest hair in them. It’s like a Cracker Jack prize! 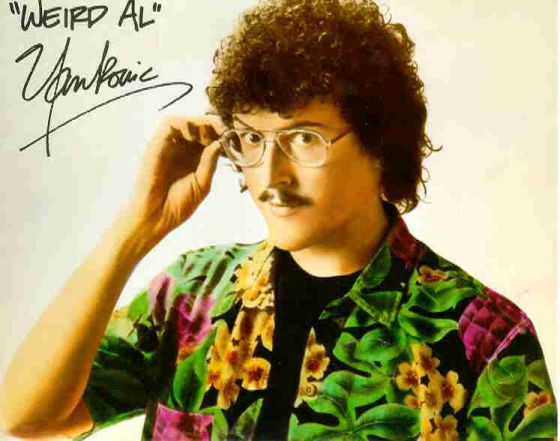