This episode of The Five Count was so metal it made Riki Rachtman blush! The first hour of the show featured an exclusive interview with Sean Yseult. Sean is best known as the bassist for the band White Zombie. She also played with Rock City Morgue, Famous Monsters, The Cramps, and Star & Dagger. During the show she discussed her time in White Zombie, the influence she had on women in heavy metal, and her new band, Star & Dagger. Heads were banged!

The second hour featured an exclusive interview with Bill Manspeaker. Bill is best known as the founder and vocalist of the band Green Jelly. Known for songs like Three Little Pigs, Electric Harley House (Of Love) and The Bear Song, Green Jelly has been touring the globe for more than 30 years. During the show he discussed the origins of Green Jelly, his friendship with Hulk Hogan, and why The Ramones hated his guts. If that wasn’t enough, he can now add “singer of Ton’s favorite band” to his list of accolades! 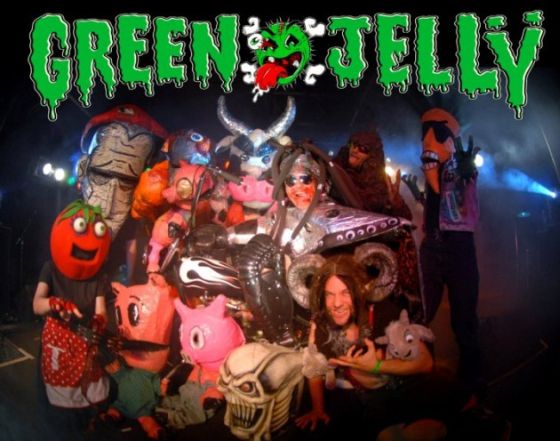