Things got wild and crazy during this installment of The Five Count. The show featured two exclusive interviews with Nickelodeon alumni. We were first joined by Jessica Gaynes. Jessica is best known as one of the hosts of Nickelodeon’s Wild & Crazy Kids. She also appeared in the films Swing Shift and Jawbreaker. During the show she discussed working on Wild & Crazy Kids, her thoughts on the resurgence in popularity of Nickelodeon shows from the early ’90s, and why she’s taking a break from acting these days. It was wild and crazy to say the least!

Next we were joined by Donnie Jeffcoat. Donnie is also best known as one of the hosts of Nickelodeon’s Wild & Crazy Kids. He also appeared in TV shows like The Wonder Years, General Hospital, One Life to Live, Desperate Housewives and 7th Heaven. During the show he discussed his early days in acting, what it was like working for Nickelodeon, and his new career as a martial arts master. It was the perfect end to a wild and crazy night! 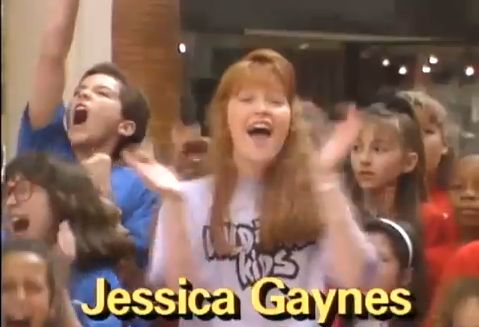 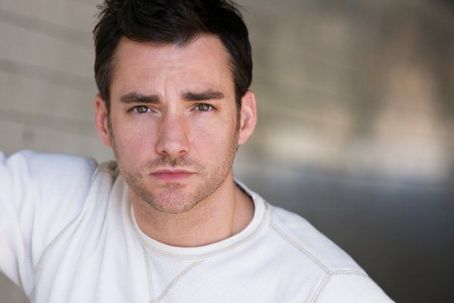