This was a special Halloween Hair Metal edition of The Five Count, featuring two ’80s heavyweights! First we were joined by Jeff LaBar. Jeff is best known as the guitarist for the band Cinderella. Known for hits like Shake Me, Don’t Know What You Got (Till It’s Gone), and Nobody’s Fool, Cinderella have been rocking the world for more than 30 years. During the show he discussed his early days in the music business, his memories of being on the road with Cinderella, and his new solo album, One For the Road. The Five Count ain’t nobody’s fool!

After that we were joined by Kip Winger. Kip is best known as the founder, vocalist, and bassist for the band Winger. Kip has also worked with artists like Alice Cooper, Twisted Sister, and Bob Dylan. During the show he described his time playing playing with Alice Cooper, how the band Winger came about, and his thoughts on being ridiculed by Beavis and Butt-Head. Happy Halloween, everybody! 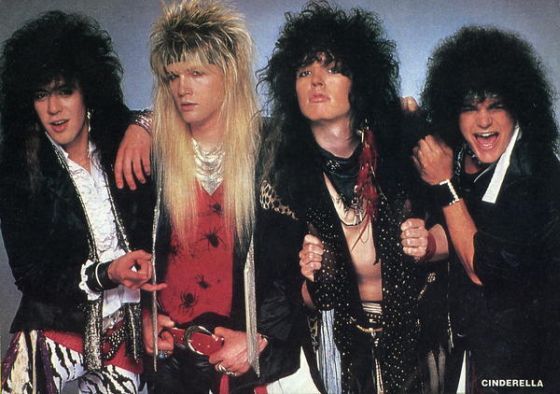 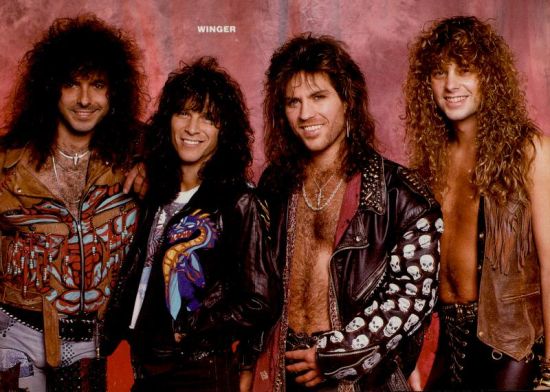