This installment of The Five Count featured two exclusive interviews with heavyweights in the world of professional wrestling. First we were joined by WWE Hall of Famer Jim Ross. Working for companies like Mid-South Wrestling, WCW and WWF/WWE since the mid-‘70s, “Good ‘Ol JR” has called some of the greatest matches in wrestling history. He’s currently the new voice of New Japan Pro Wrestling. During the show he discussed his new venture as the voice of NJPW, his thoughts on this year’s Wrestlemania, and why he loves fans from Minnesota. Hear him every Friday night on NJPW’s weekly show on AXS TV! 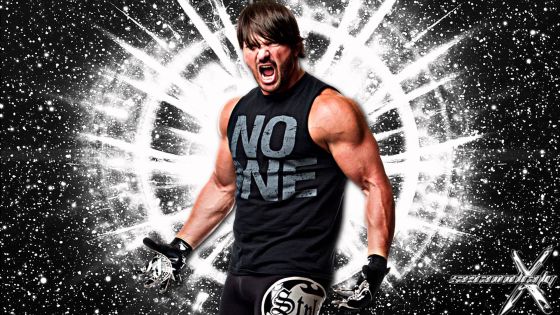 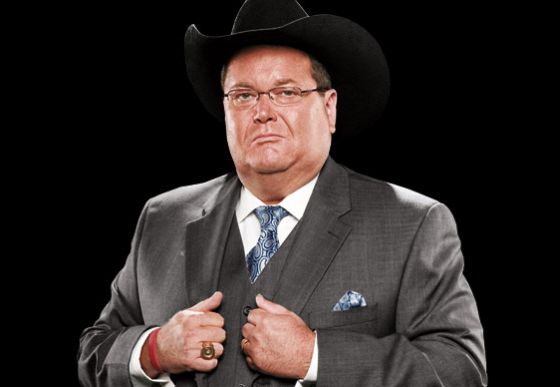