An Evening With WWE’s Charlotte Flair…

This installment of The Five Count featured an exclusive interview with WWE Superstar Charlotte Flair. Charlotte is a former WWE Divas Champion, NXT Women’s Champion, and WWE Raw Women’s Champion. She’s also the daughter of the legendary “Nature Boy” Ric Flair. During the show she gave an update on her father’s current health, discussed how far the women have come in the WWE over the last few years, and described her new book “Second Nature: The Legacy of Ric Flair and the Rise of Charlotte.” Wooo!

During the rest of the show we discussed getting He-Man-related tattoos, Ton warned his daughter’s potential suitors about the amount of weapons he owns, and Teri T. from Minnesota 93 made her return to the show after a decade absence. She mostly came looking for sandwiches. 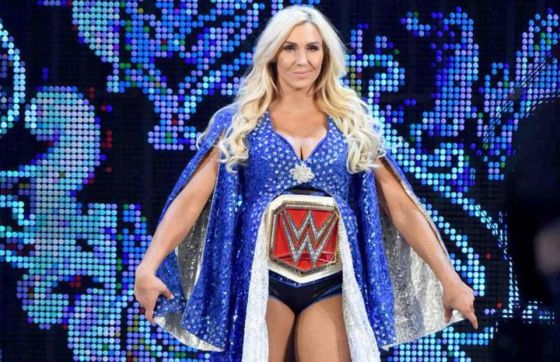