This installment of The Five Count featured an exclusive interview with Diamond Dallas Page. DDP is a former three-time WCW Heavyweight Champion, WWE Tag Team Champion, and has appeared in films like Ready To Rumble and The Devil’s Rejects. He is also the creator of the DDPYOGA program. During the show he explained how he got started in wrestling, discussed forming a tag team with Jay Leno, and tried to talk Ton into joining his yoga program. When Ton refused, DDP offered him a Diamond Cutter as a consolation prize. Feel the bang! 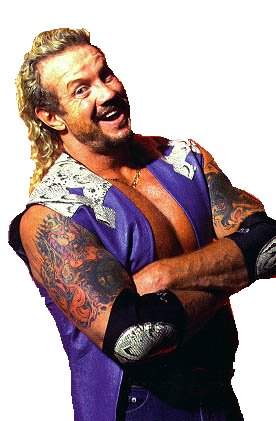