The listeners were hanging from the rafters during this edition of The Five Count. The show featured not one, not two, but three exclusive interviews with legends of the squared-circle. First we were joined by WWE Superstar Dolph Ziggler. Dolph is a former World Heavyweight Champion, World Tag Team Champion, WWE United States Champion, and WWE Intercontinental Champion. He was also the 2012 WWE Money in the Bank winner. During the show he discussed overcoming bad gimmicks early in his career, his dream of facing Shawn Michaels in a 60-minute iron man match, and why he should be the face of today’s WWE. They don’t call him “The Showoff” for nothin’!

Next we were joined by “The Total Package” Lex Luger. Lex is a former WCW World Heavyweight Champion, NWA/WCW United States Heavyweight Champion, WCW World Television Champion, and NWA/WCW World Tag Team Champion. He was also the co-winner of the 1994 WWE Royal Rumble and a former member of The Four Horseman. During the show he discussed his early days in the business, what being a member of The Four Horsemen did for his career, and how he hopes to one day be part of the WWE Hall of Fame. They don’t call him “The Total Package” for nothin’!

Lastly, we were joined by WWE Hall of Famer George “The Animal” Steele. Known for his signature green tongue and appetite for turnbuckles, George’s wrestling career spanned more than 25 years and included feuds with greats like Bruno Sammartino and Randy “Macho Man” Savage. He also appeared in Tim Burton’s film Ed Wood with Johnny Depp. During the show he discussed how he started in the wrestling business, his famous feud with the late Randy “Macho Man” Savage, and why he started eating turnbuckles. They don’t call him “The Animal” for nothin’! 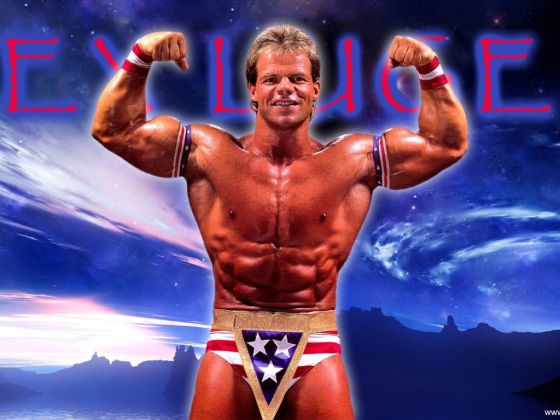 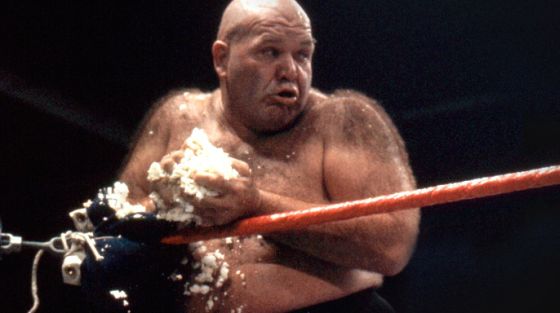