We celebrated Wrestlemania weekend during this installment of The Five Count with two back-to-back interviews with former titans of the squared-circle! We were first joined by WWE Hall of Famer Gerald Brisco. Gerald won numerous championships during the ’70s and ’80s through various promotions throughout the country, including more than 20 tag-team championships with his brother, Jack Brisco. Newer fans know him as one of Vince McMahon’s “stooges” during WWE’s “Attitude Era” in the late ’90s. During the show he shared stories about teaming with his brother, discovering Hulk Hogan, and his work during the “Attitude Era” with Pat Patterson. He was a real class act!

After that we were joined by another WWE Hall of Famer, Jimmy “Superfly” Snuka. Jimmy wrestled for numerous promotions throughout the ’70s, ’80s, and ’90s, and is credited with introducing the “high-flyer” style of wrestling to the WWE. He’s best known for his feud with “Rowdy” Roddy Piper in the mid-’80s, which helped secure Snuka a spot in the main event of the first Wrestlemania. During the show he discussed his start in the business, his feud with “Rowdy” Roddy Piper, and being The Undertaker’s very first Wrestlemania opponent. Then he smashed a coconut on our heads! 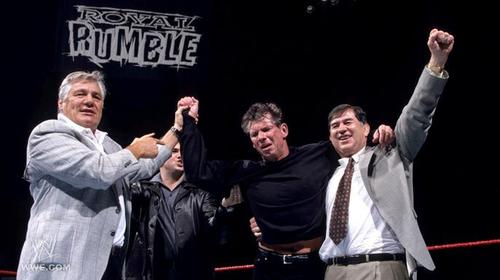 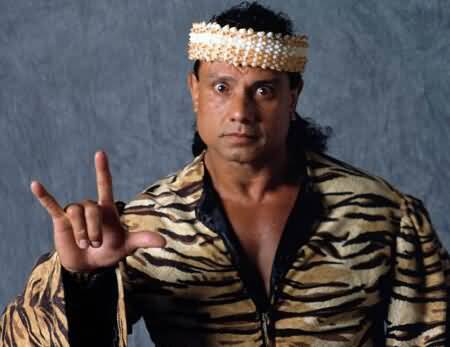