An Evening With WWE’s Kane…

This edition of The Five Count featured an exclusive interview with WWE Superstar Kane. Kane has won numerous titles in his 20+ year career, including the WWF Championship, World Heavyweight Championship, and ECW Championship. He also portrayed the character “Jacob Goodnight” in the film See No Evil. During the show he discussed the evolution of the Kane character, his thoughts on how the wrestling business has changed over the years, and told us what to expect at the upcoming WWE Elimination Chamber PPV. The Five Count will see you there! 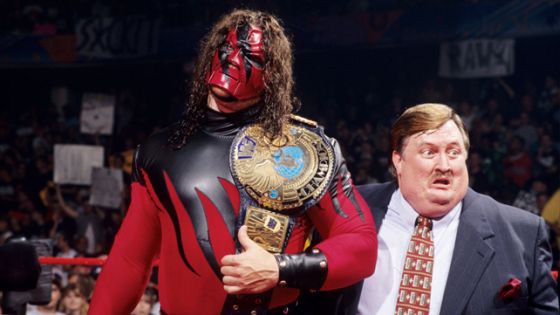