An Evening With WWE’s Kurt Angle…

During the rest of the show we reminisced about our favorite Super Bowl halftime shows, Ton discussed the intricate details of his house remodeling project, we tried to figure out who Apollo Creed beat for the heavyweight title, and we argued over who would win in a fight between Robocop and Harry Potter. It came to blows! 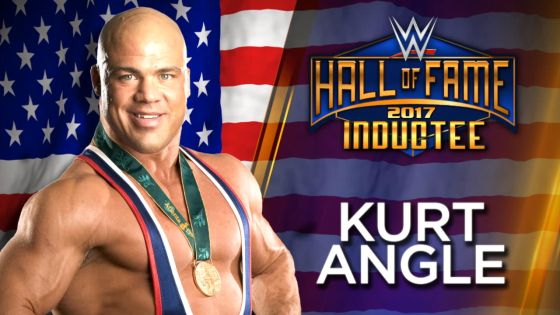