This installment of The Five Count featured a supercard bigger than Wrestlemania and Starrcade combined! The show included two exclusive interviews with wrestling legends. First we were joined by the legendary “Exotic” Adrian Street. Having held championships all over the world during his 50-year career, Adrian is best known for his high-profile feuds with Austin Idol and Randy “Macho Man” Savage. His flamboyant persona is also credited with inspiring other wrestlers like “Adorable” Adrian Adonis and Goldust. During the show he discussed traveling the globe during his career, his numerous books and music videos, and why he never made the jump to the WWF. Just imagine what he could do to you!

Next, we were joined by “The Russian Bear” Ivan Koloff. Ivan is the man responsible for ending Bruno Sammartino’s nearly-eight year run as WWWF World Heavyweight Champion by defeating him for the title in Madison Square Garden. He’s also known for his high-profile feuds in the NWA with Dusty Rhodes, The Road Warriors, Magnum T.A., and The Rock ‘N’ Roll Express. During the show he discussed his feud with Bruno Sammartino, how he successfully made the jump from the WWWF to the NWA, and what it was like being hated by fans across the globe. We can relate, comrades!

If that weren’t enough, we also gave away tickets to the WWE Elimination Chamber PPV at Target Center. It’s an opportunity to see John Cena, Daniel Bryan, Batista, and possibly Ton! Step into the squared-circle! 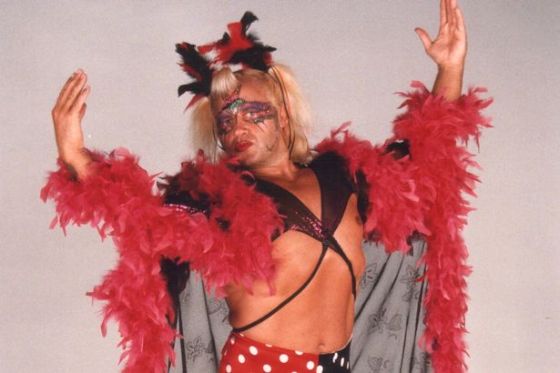 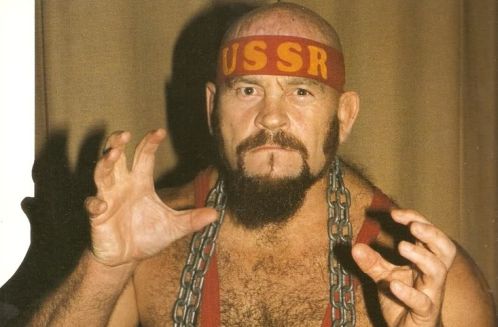