An Evening With X’s John Doe…

This installment of The Five Count featured an exclusive interview with John Doe. John is best known as the vocalist and bassist for the band X. He’s also a well-known actor, appearing in films like Great Balls of Fire!, The Decline of Western Civilization, Boogie Nights, and Road House. During the show he discussed his longevity in the music business, working on the film Road House, and his new book “Under the Big Black Sun.” He gave us the once over twice!

During the rest of the program we discussed who is the greatest living musician now that Prince is gone, Ton explained his intense hatred for The Pixies, we paid tribute to the late Prince Be of P.M. Dawn, and gave a shout-out to all the fathers out there. Happy Father’s Day! 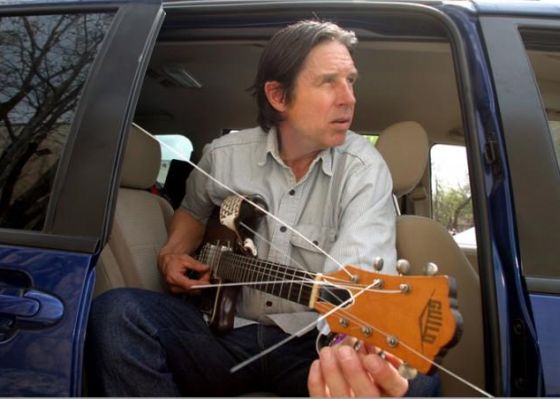