An Intimate Performance By Swampboots…

This episode of The Five Count featured an intimate performance from singer-songwriter Swampboots. Known to longtime listeners as “Dylan Schultz” from the long-running KMSU classic The Curfew, Swampboots now resides in New York and tours the globe as a traveling troubadour. During the show we discussed Dylan’s KMSU origins, his songwriting process, the large Swampboots following in Croatia, and were treated throughout the show to a handful of in-studio performances from his latest releases. It was a homecoming like no other! 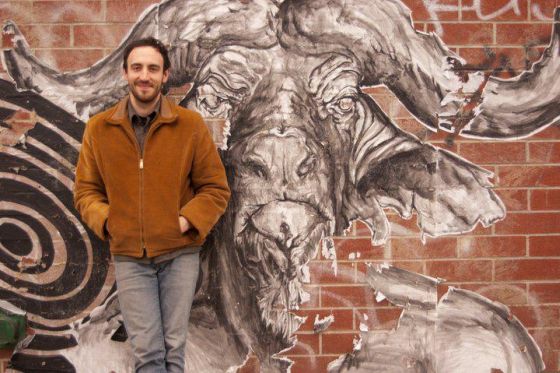