Another Chat With Comedian Louie Anderson…

The Five Count recently had another chance to speak with legendary comedian Louie Anderson. Louie has traveled the country with his beloved-brand of stand-up comedy since the early ’80s. He’s also the former host of the TV show Family Feud, star of his own cartoon show Life with Louie, and appeared in films like Coming to America, Coming 2 America and Ferris Bueller’s Day Off. You can see his livestream comedy special Louie, Live from Las Vegas on June 12 at rushtix.com! 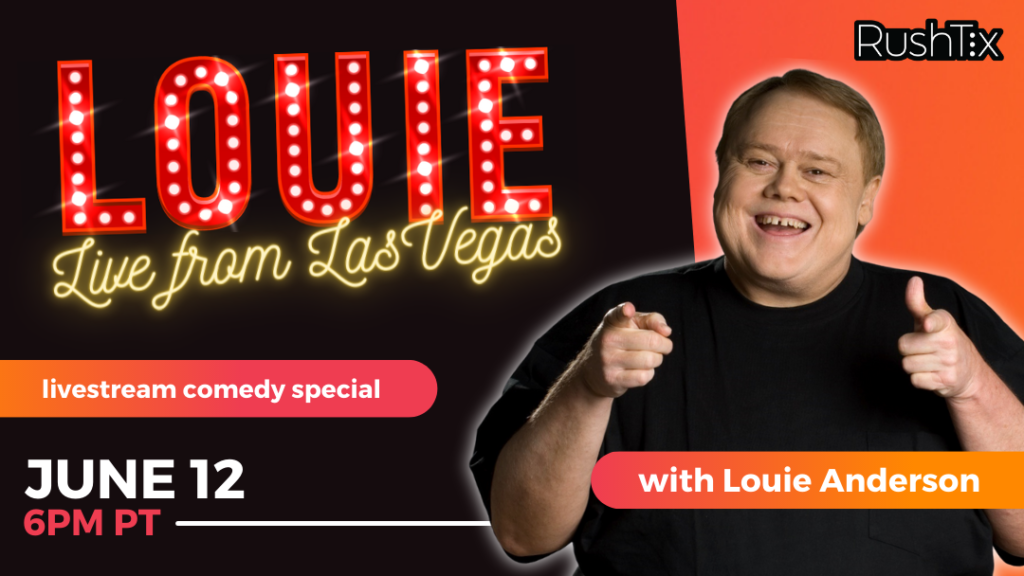