This episode of The Five Count featured two exclusive interviews with women who are veterans of the entertainment field. First we were joined by musician Kathy Valentine. Kathy is best known as the bassist for The Go-Go’s. She’s also played with bands like The Textones, The Delphines and The BlueBonnets. During the show she discussed her early years in the music business, the recent reunion of The Go-Go’s, and her new book “All I Ever Wanted: A Rock ‘N’ Roll Memoir.” Get your copy now!

We were also joined by actress Becky Ann Baker. Becky is best known for her roles as “Jean Weir” on the TV show Freaks and Geeks and “Loreen Horvath” on the TV show Girls. She’s also appeared in films like Men in Black, Spider-Man 3, Jacob’s Ladder, and TV shows like Oz and Star Trek: Voyager. During the show she discussed her memories of filming Freak and Geeks, sharing the screen with her husband Dylan Baker, and her new film Nightfire. It’s available for streaming May 1, 2020!

During the rest of the show we discussed our favorite Sega games, considered starting a TikTok account to increase our teen demographics, and tried to figure out why Ton has never seen Space Jam. Stay safe and remain socially distant! 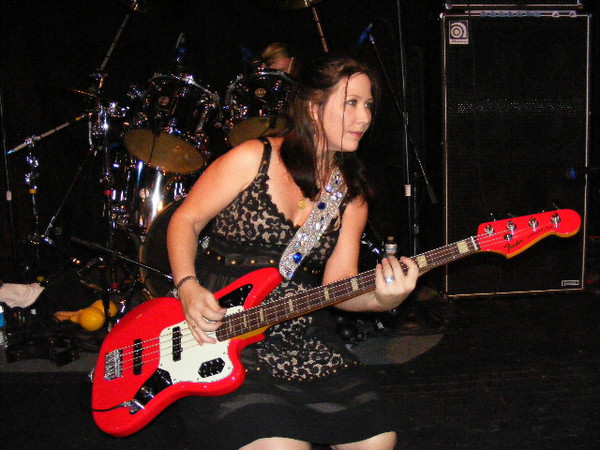 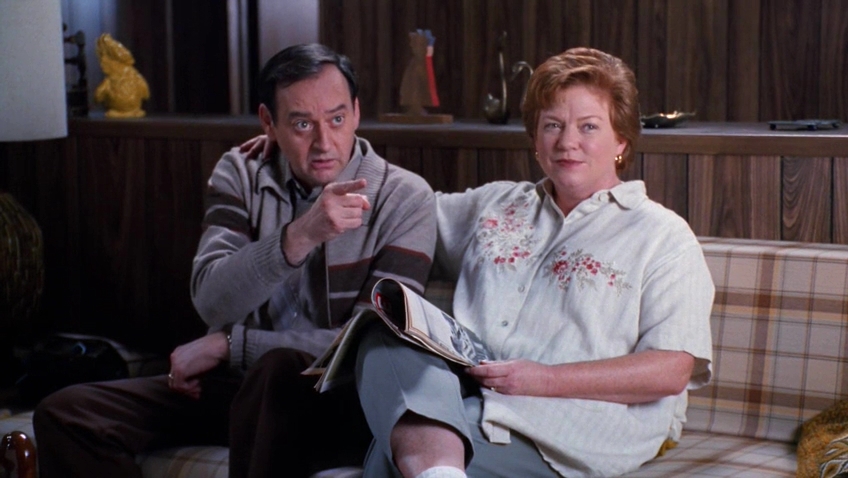