During this edition of The Five Count we called-out a kiosk at the River Hills Mall for selling bootleg Nintendos, Ton told the story of how he had his heart broken by a woman who grew her own loofah, Dustin explained how the film The Human Tornado was based on his life, and we spoke to “The Singing Cowgirl” Lisa Murphy about her new album My Tribute to John Denver. Get your copy at her CD release show on Jan. 25 at Mully’s in Mankato! 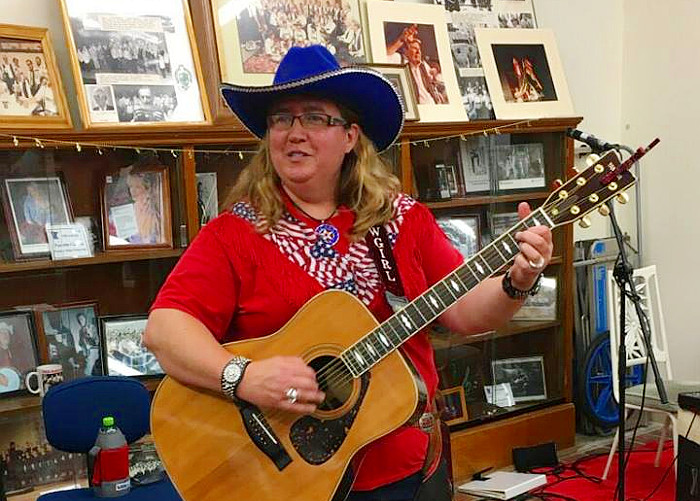