The Five Count Goes There…

This episode of The Five Count featured exclusive interview with two legendary Canadian TV producers. First we were joined by Marty Krofft. Marty is best known as one-half of the television-producing duo Sid & Marty Krofft. Known for creating shows like H.R. Pufnstuf, Sigmund and the Sea Monsters, and Land of the Lost, Sid and Marty Krofft have been producing children’s television for nearly 50 years. They were recently awarded a “Lifetime Achievement Award” at the Daytime Emmy Awards!

Next, we were joined by television producer Stephen Stohn. Stephen is the executive producer of the teen drama series Degrassi, including The Kids of Degrassi Street, Degrassi Junior High, Degrassi High, Degrassi: The Next Generation, and Degrassi: Next Class. He was also the executive producer of the telecast of Canada’s music awards show, The Juno Awards. His new book “Whatever It Takes: Life Lessons from Degrassi and Elsewhere in the World of Music and Television” is available now!

The rest of the show featured a conversation with Predator about the dos and don’ts of attending prom, a conversation with Twitter Lori about the pros and cons of ceramic lobsters, and harassment by the proprietor of a Chinese restaurant and a woman who tattooed a Camaro on her butt. Ton skipped the show to go to a Bon Jovi concert! 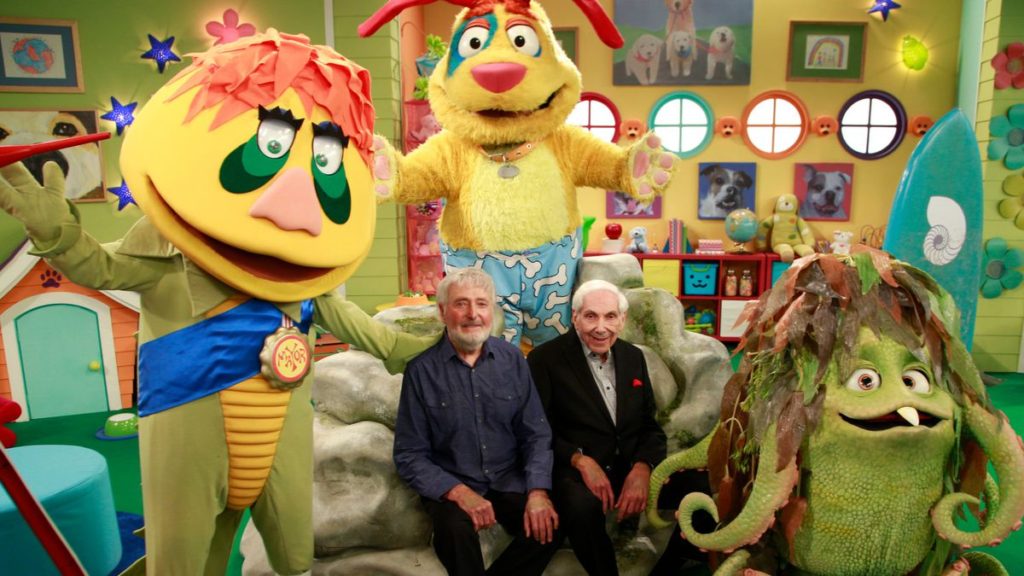