The Five Count In The Cabbage Patch…

During this episode of The Five Count we took a trip to the cabbage patch, discussed which wrestling rides they should make at Disneyland if Vince McMahon sells WWE to Disney, and announced that Five Count alumnus Michael Angelo Batio now plays guitar for Manowar. Could there possibly be anything more metal than that? 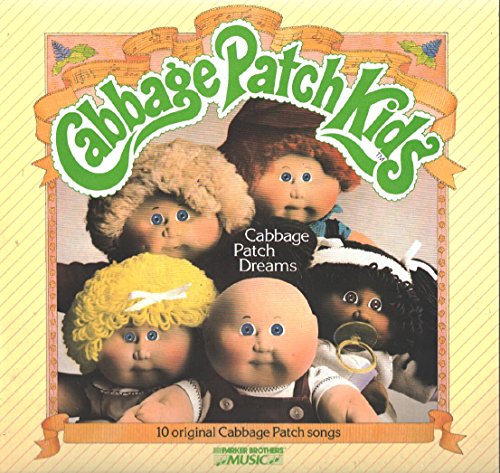