This episode of The Five Count was a special musical tribute to Harold Ramis. During the show we discussed who would portray us in our upcoming biopics, warned the listeners about the dangers of filling bathtubs with Jell-O, gave away tickets to see St. Vincent at the State Theatre, and played music from the soundtracks of our favorite Harold Ramis films. We also collected spores, molds, and fungus. Cross the streams! 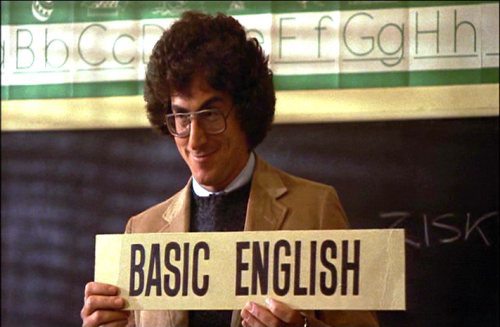 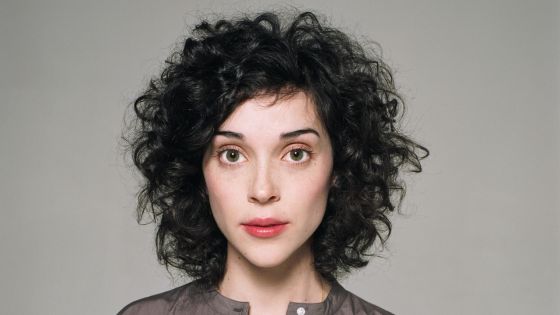