For this episode of The Five Count we commemorated the 20th anniversary of the death of Nirvana‘s Kurt Cobain. During the show we showcased a classic Nirvana concert, relived our angst-ridden teen years, and tried to figure out where Ton was on the night of Apr. 5, 1994. We also spoke with Charles R. Cross, author of the book Here We Are Now: The Lasting Impact of Kurt Cobain. The flannel was flyin’! 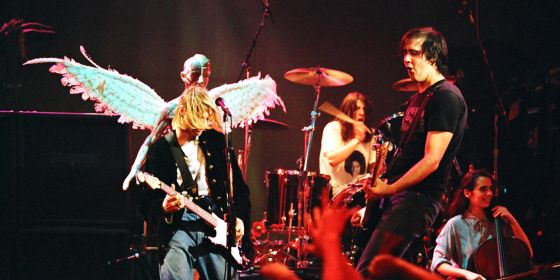 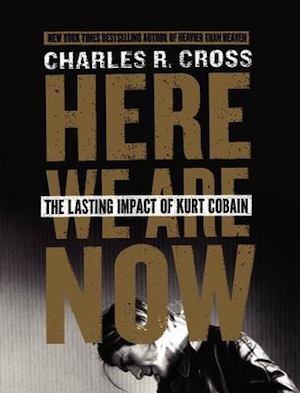