This edition of The Five Count featured a tribute to the late, great Rick James! August 6, 2014 marks the 10-year anniversary of his death, so The Five Count spent the show bustin’ out on the funk. During the show we also discussed our frustrations with traffic cops at Minnesota Vikings training camp, received an overwhelming outcry from listeners over their dislike of Rick Springfield, and gave away tickets to see Youngblood Hawke and Caught A Ghost at the Triple Rock Social Club on Aug. 8. Feel free to continue the Rick James celebration throughout the rest of the year! Temptations, sing! 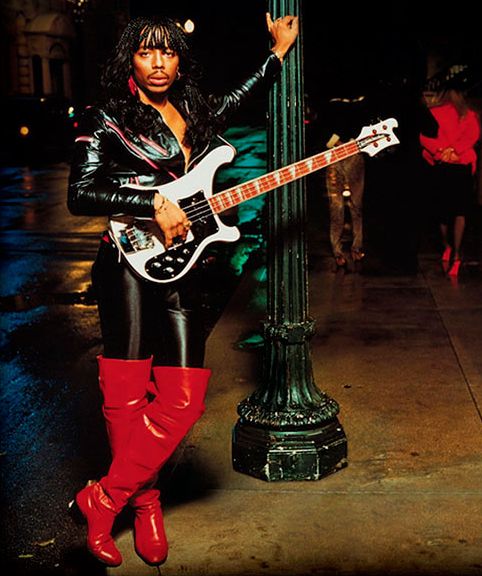 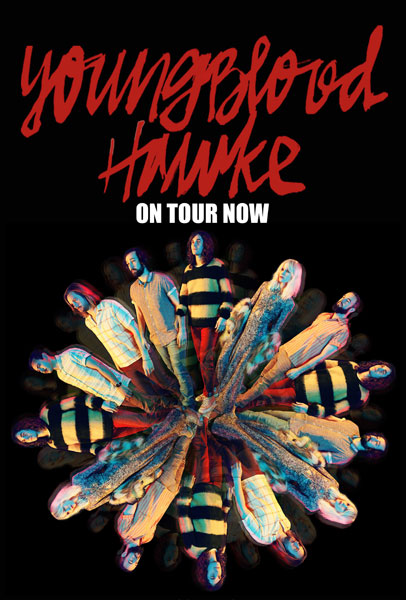