This installment of The Five Count was our 600th episode! It featured an exclusive interview with K.K. Downing. K.K. is best known as the former lead guitarist for the band Judas Priest. Trading riffs with guitarist Glen Tipton, K.K. played on every Judas Priest album from 1974’s Rocka Rolla to 2009’s A Touch Of Evil: Live. During the show he discussed his days in Judas Priest, why he decided to leave the band, and his influence on today’s metal scene. He’s the reason The Five Count is hell bent for leather!

During the rest of the show we reminisced about the last 599 episodes, offered the listeners advice on how to escape the “friend zone” unscathed, considered lifting the moratorium on Robocop-related mailbag questions, and discussed the ingredients needed for the perfect sausage party! Happy Valentine’s Day! 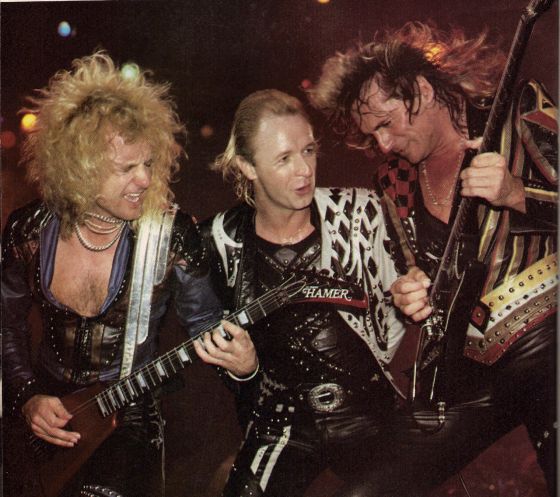